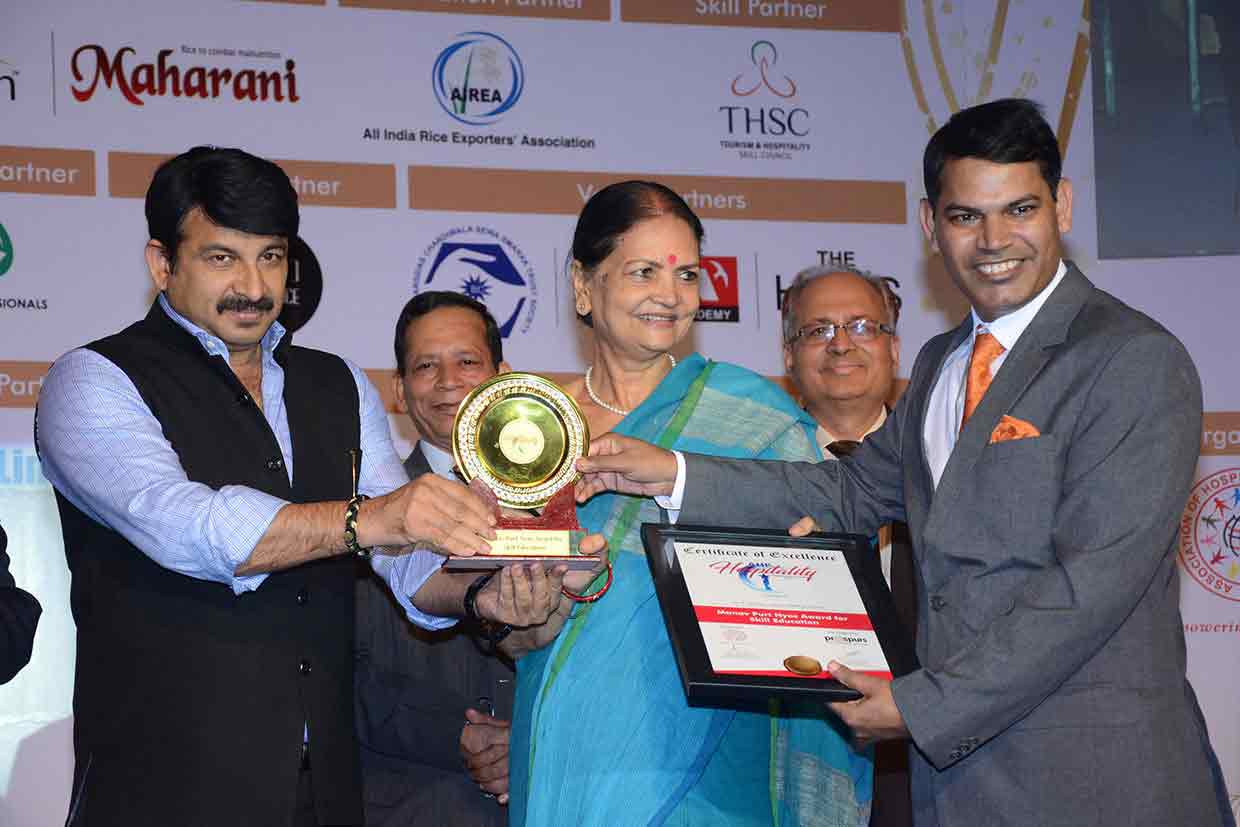 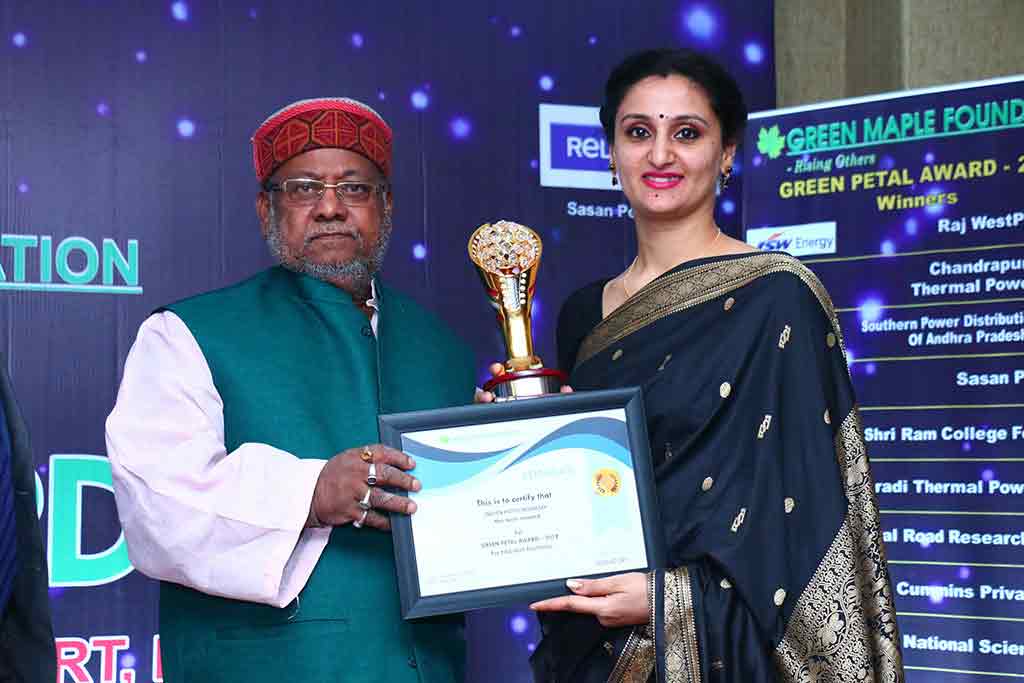 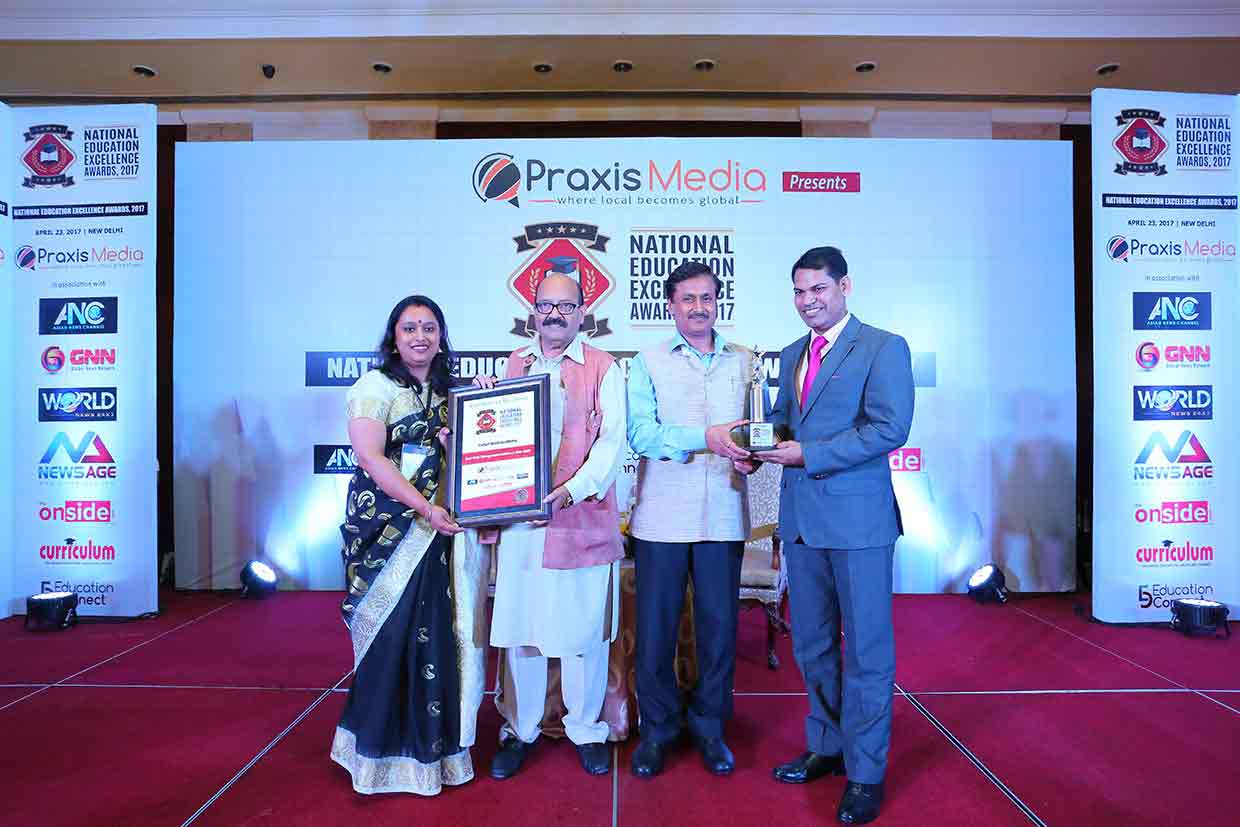 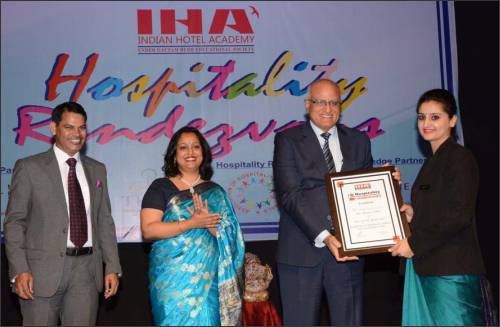 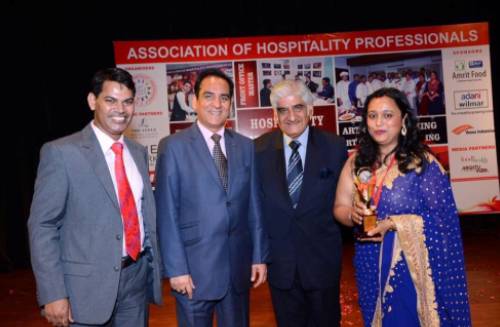 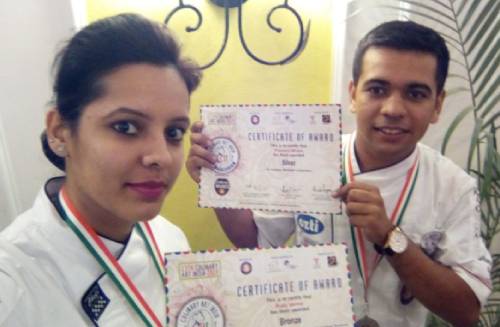 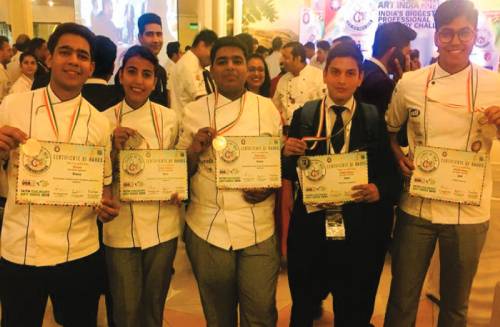 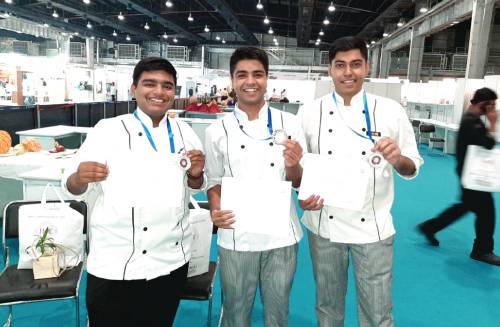 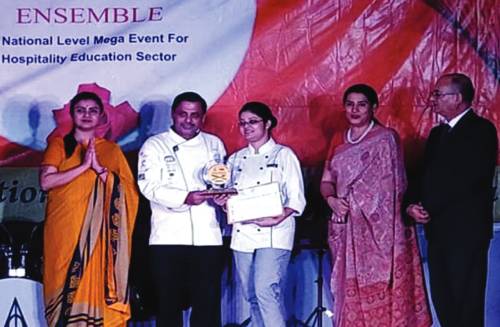 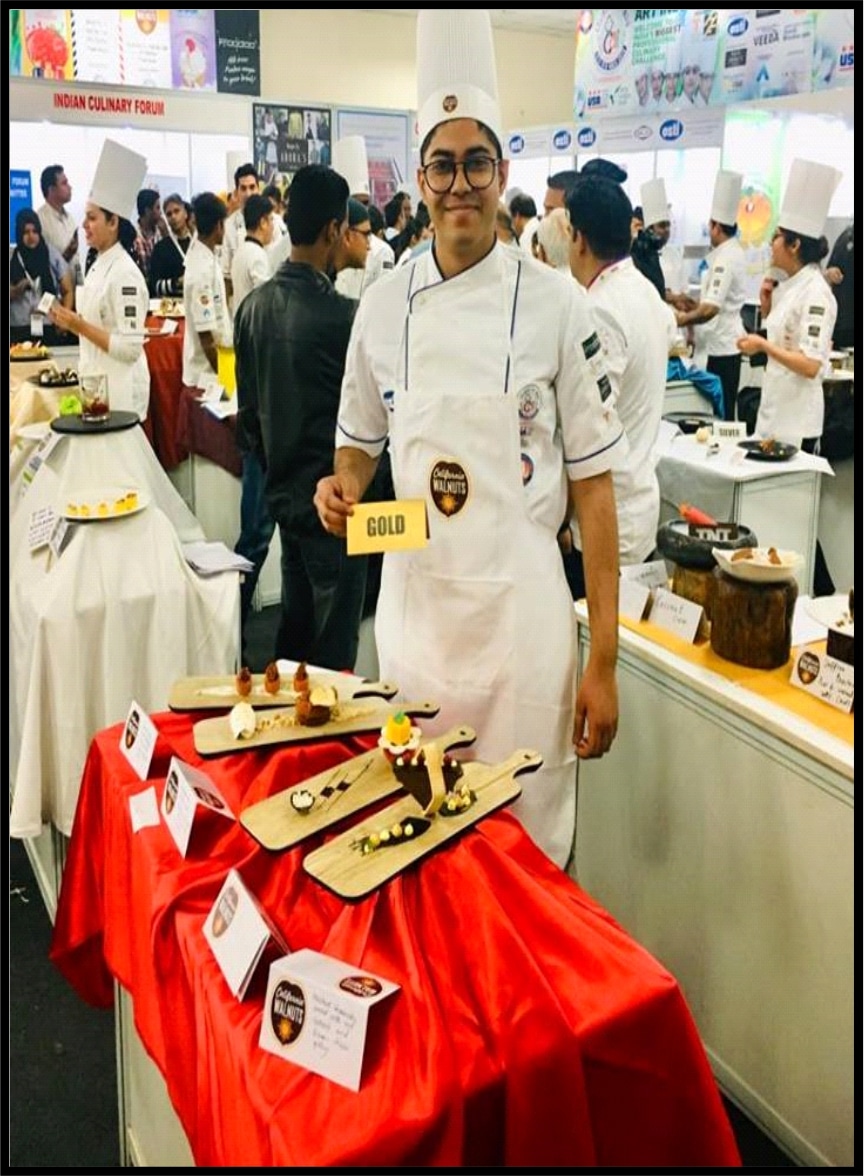 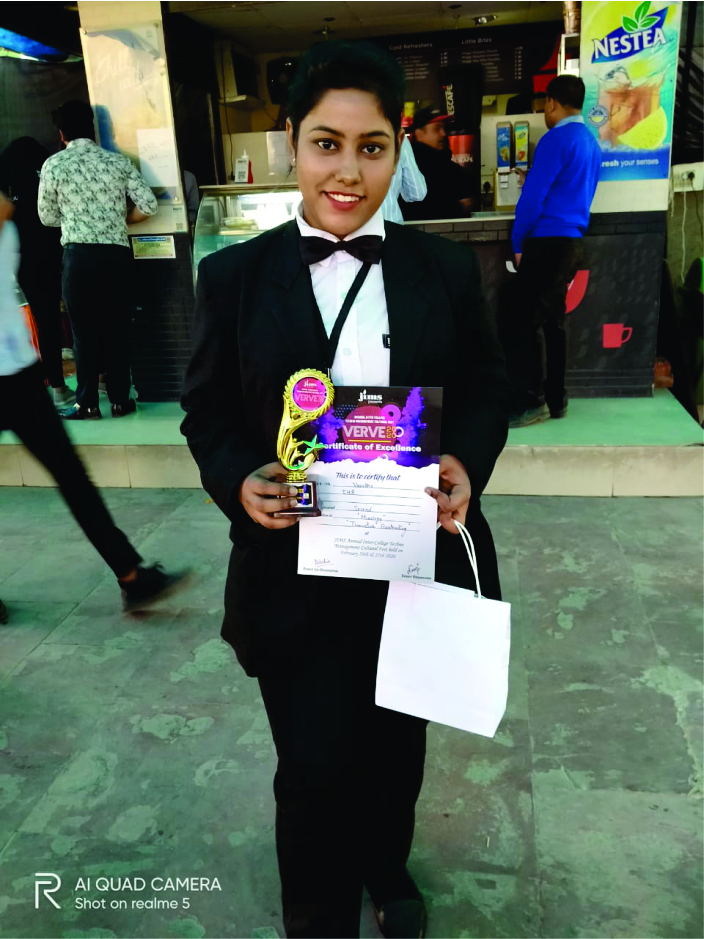 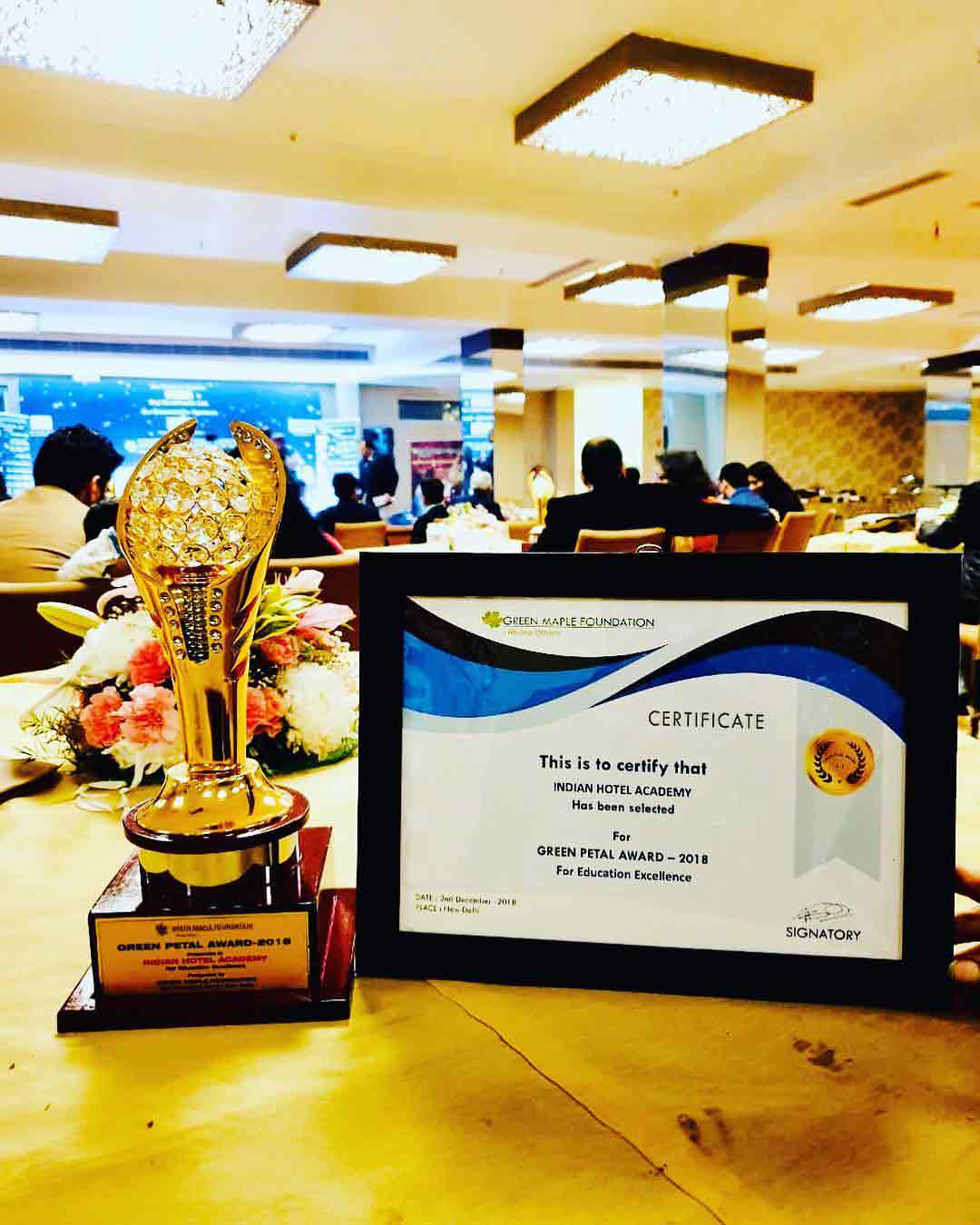 IHA and its students have received many awards and recognition since its inception.

IHA has received the following awards :